The Skomer Marine Nature Reserve is one of only three marine nature reserves in the UK. This is the only one in Wales and is run by the Countryside Council for Wales. Skomer’s waters are famed for their underwater scenery and amazing range of marine life.

Situated as it is where northern and southern species overlap, there is a huge variety of wildlife of all shapes and colours – making it a great place to study and monitor changes in the marine environment.

The Countryside Council for Wales required a biological monitoring solution to run alongside their automated weather station and existing temperature probes on the seabed of Skomer Marine Nature Reserve. 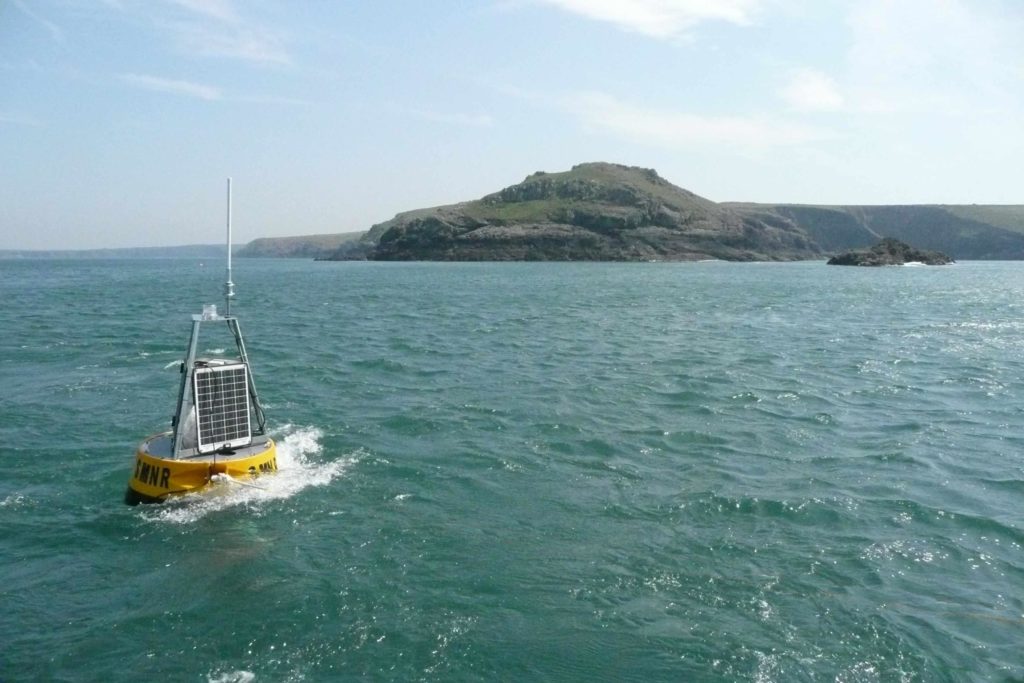 The CCW MNR staff contacted OSIL and, through discussion, it was suggested that an OSIL Shearwater buoy could be deployed with a YSI 6600 multiparameter sonde, fitted with CTD, D/O, turbidity, pH and chlorophyll sensors. The sonde has been fitted just below the buoy, with the cable running through the hull of the buoy to the surface.

The data is telemetered using a GSM communication system that is linked to the main CCW website, where data is displayed, and the local office. (http://environmental-change.ccw.gov.uk:81/?command=RTMC&screen=Skomer%20Buoy).

The CCW MNR staff team, based at Martin’s Haven, monitor the seas around Skomer using many techniques, including diving and underwater photography. Both short term and long term changes and trends can be picked up in this way, and the work on the site is very important in helping to understand the marine environment better, and particularly the impacts of climate change on our seas.

Morgan Parry, CCW Chairman said:
“Over the last 20 years, a clear picture has emerged of the Reserve’s marine habitats and the wildlife they harbour. And, critically, there is an ever improving understanding of the factors that affect this marine environment, including the impacts of climate change on our seas.”

“The aim is to build upon a long term data set of on-site oceanographic data. Seabed temperature and secchi disc records from the area date to 1992. Most of the biological monitoring starts around this time, but some goes back to 1984.” said Mark Burton of the Skomer MNR.

CCW will use the information gathered from monitoring and research work to advise on the measures required under the Marine Act, in particular the requirement to create an ecologically coherent network of Marine Protected Areas. With climate change and other challenges facing the marine environment, it is more important than ever that Skomer, and other Marine Nature Reserves, remain protected. 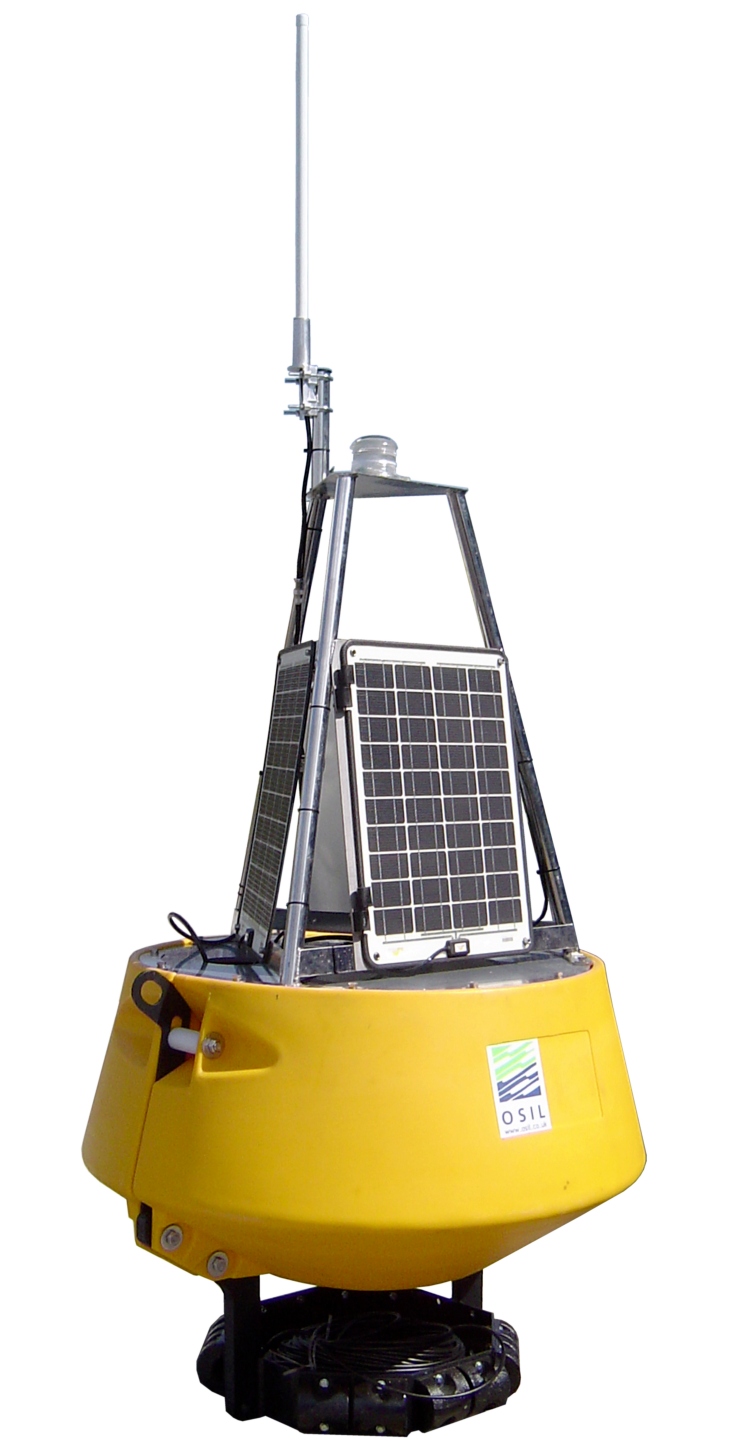 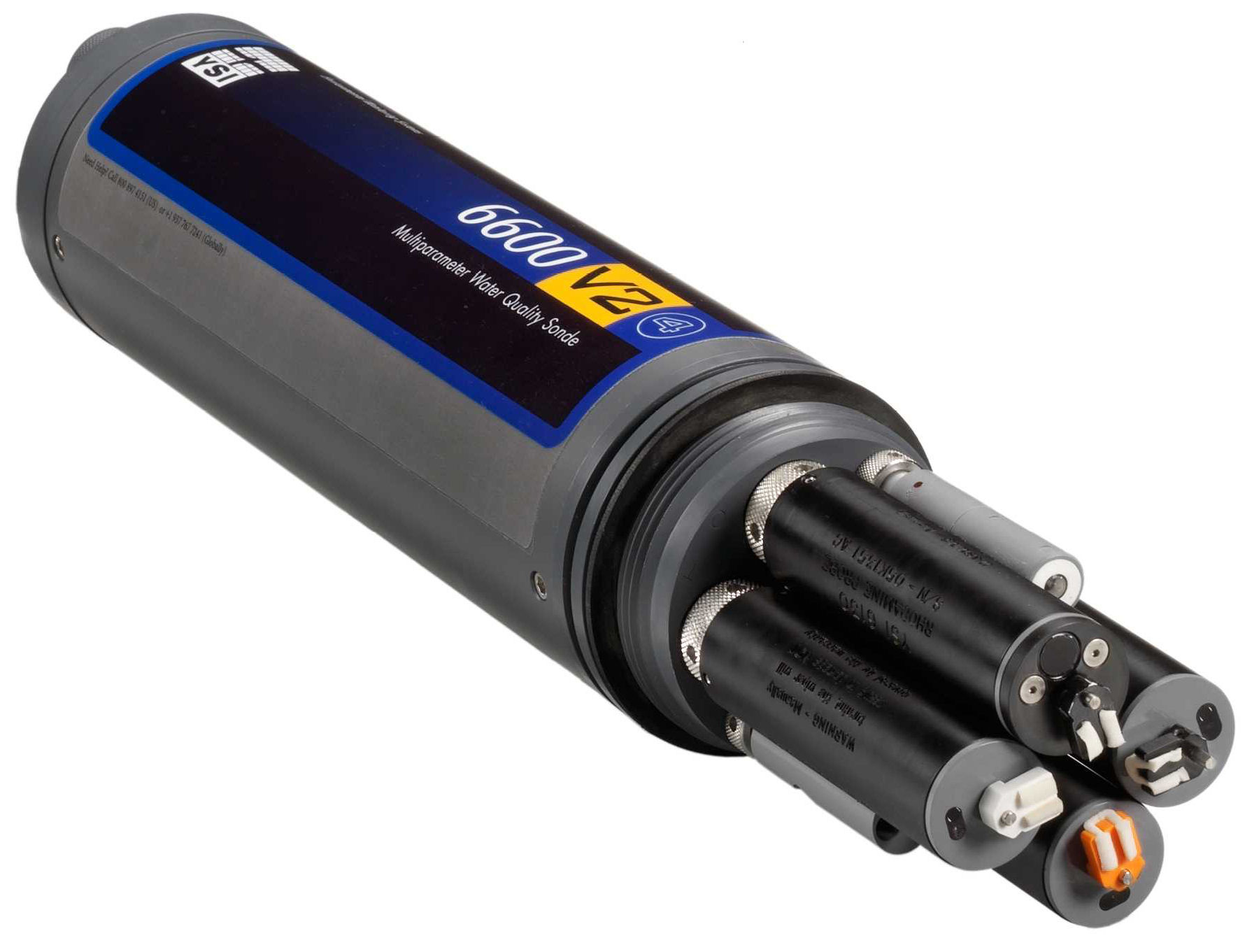 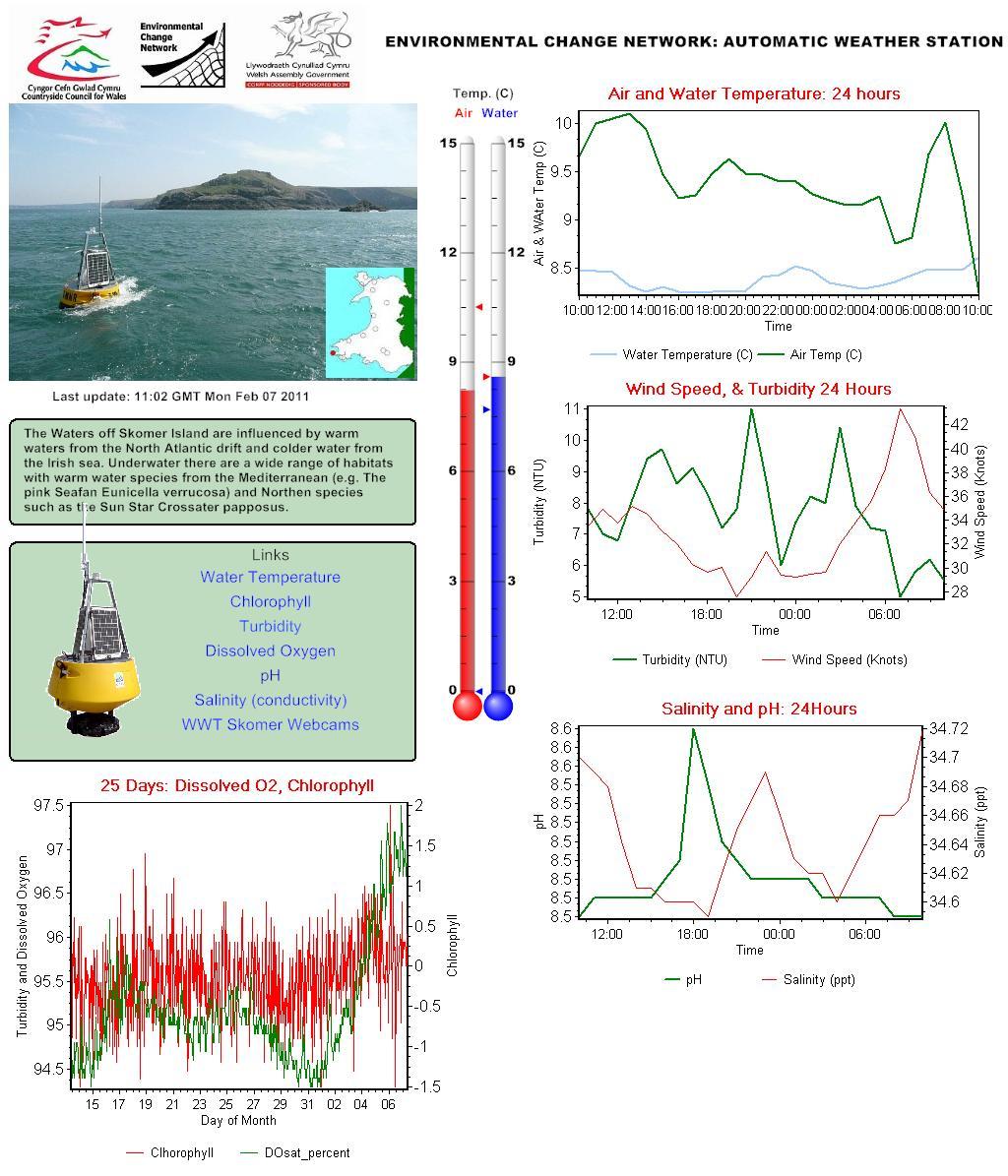