The Kenyan Government (Meteorological Department and Kenya Marine and Fisheries Research Institute (Kemfri)) contacted OSIL with regard to a unique problem they were encountering.

Lake Victoria suffers from extensive blankets of Water Hyacinth at various times of the year. 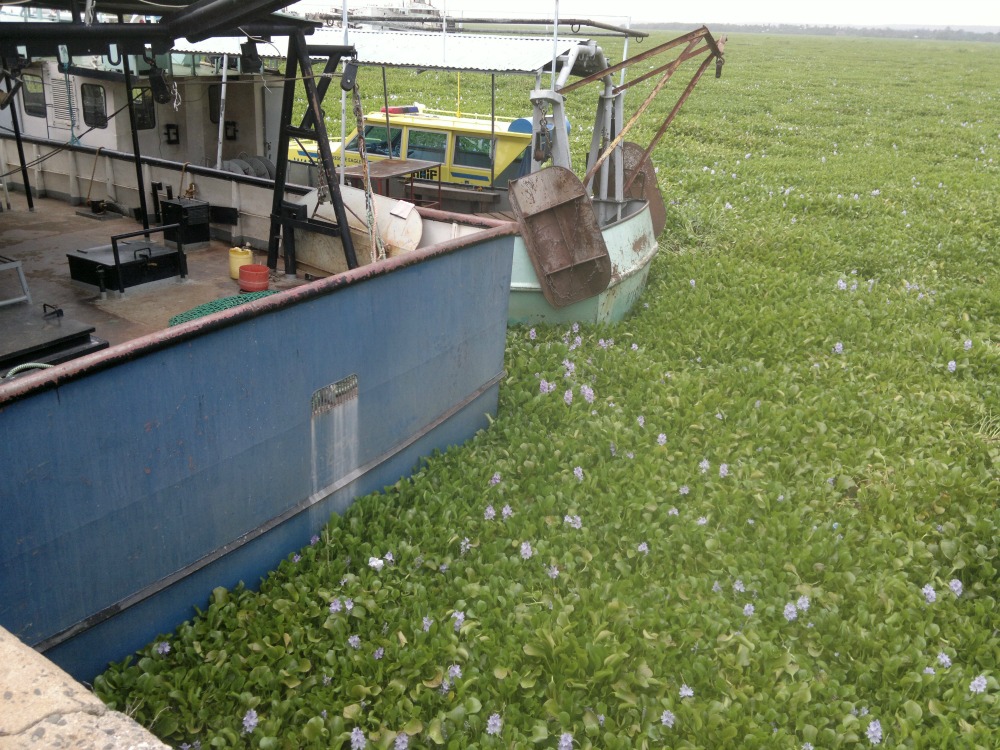 The water based plant is not native to Africa having been imported from South America into Rwanda during the 1980’s, and grows in thick blankets across the lake making access very difficult if not even impossible.

The weed poses such a great threat to lakeside economy, as Lake Victoria is home to Africa’s largest inland fishery. Water hyacinth interferes with water supply (including irrigation) and treatment, and has previously blocked the intakes at a hydro electric plant on the lake. Water losses from the lake can be up to 3 times higher due to the effects of transpiration.

At a human level the presence and proliferation of water hyacinth has also led to an increase in disease as the plant offers an ideal breeding area for mosquitoes and other insects.

The government has faced continuous calls to monitor the environmental conditions on the lake, with a view to finding a solution following several incidents where fishermen were engulfed by wind blown water hyacinth and trapped for up to 15 hours. 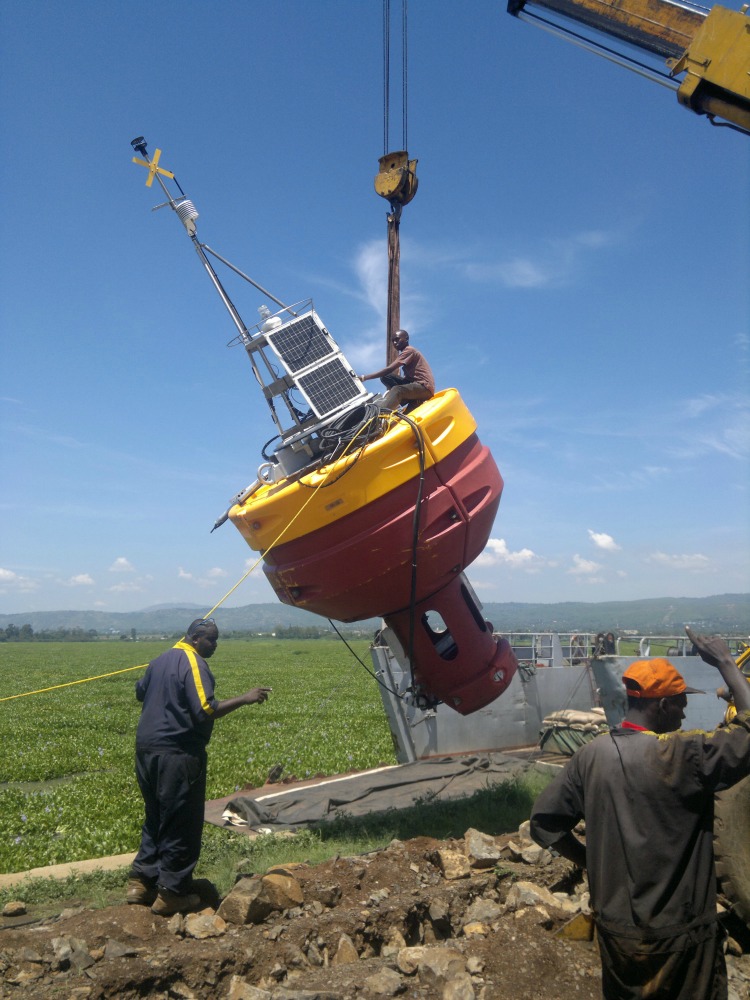 OSIL were involved to help devise and implement a monitoring programme in the lake. As part of the solution two OSIL 2.6m Skua data buoys have been deployed in Lake Victoria, at Gingra near Homa Hills, and Utajo close to Mbita.

The equipment will monitor both meteorological and water quality parameters in real-time and send the data back to Kemfri and Meteorological Department offices at intervals of between 15 to 30 minutes for processing. 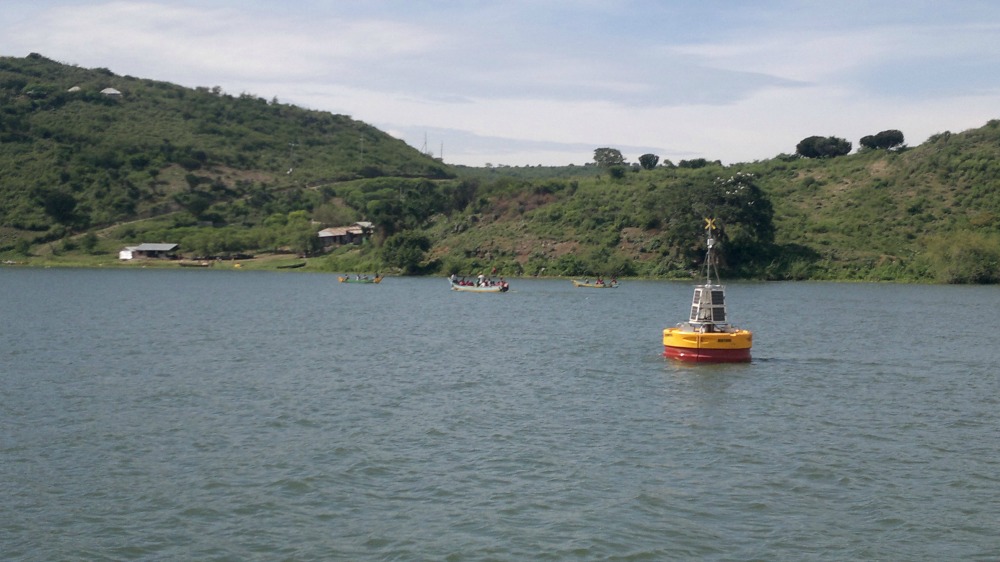 Kemfri Assistant Director William Ojwang said the Winam gulf was chosen as one of the monitoring spots as the proliferation of the water hyacinth has led to reduced levels of nutrients and oxygen to such extents that some areas of the lake are now ‘dead zones’. 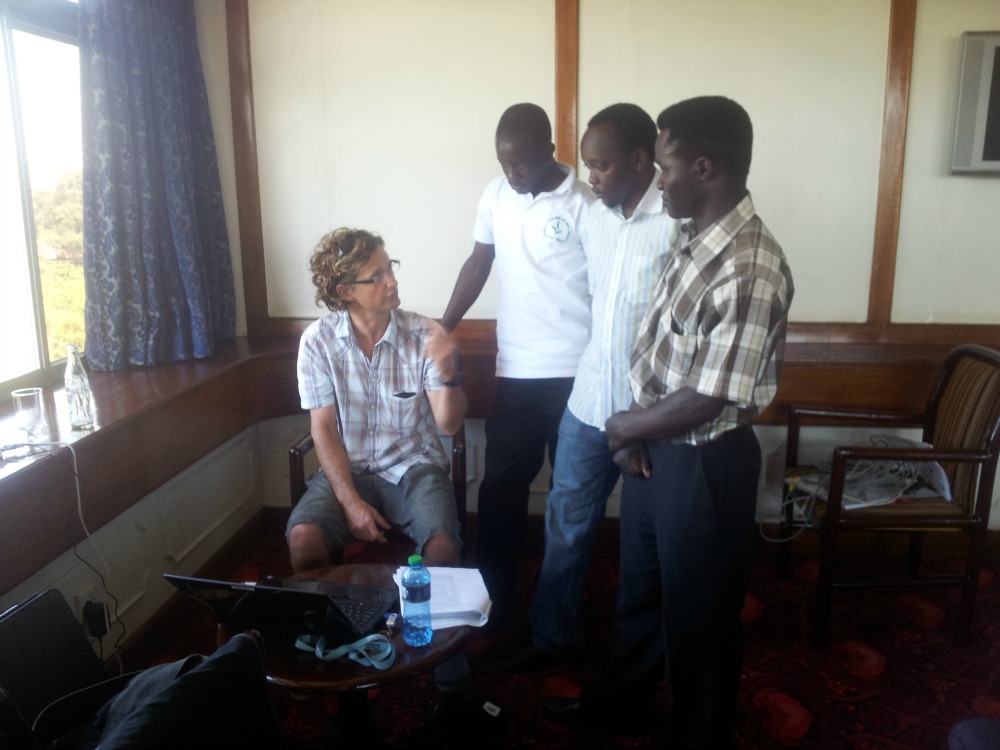 “This is a place well known because of environmental degradation, hyacinth menace and contamination of the lake water hence the decision to station the equipment there, the OSIL buoys will be central in gaining an understanding of the local conditions causing these problems” Dr Ojwang said.