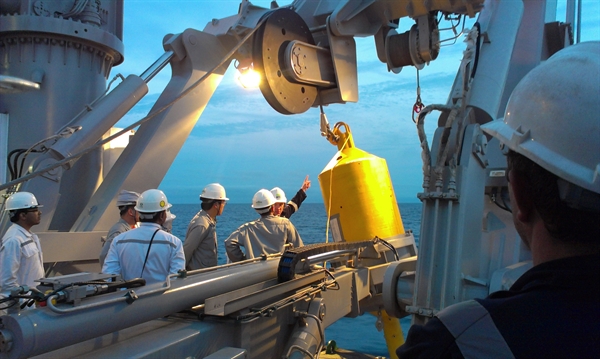 The ship is equipped with high-end technologically advanced instruments needed for geological, geophysical and geochemical explorations in offshore areas, and the deck layout has been specifically designed to accommodate the handling system and operation of a 30m Giant Piston Corer, provided by UK based Ocean Scientific International Ltd (OSIL).

Following the successful sea trials of survey equipment the vessel embarked on its first of many marine geo-scientific surveys. The cruise requirement was for “Multichannel bathymetric mapping of part of the Central Andaman Trough, and study of evolutionary history and possible locales of submarine hydrothermal mineralization in the basin and surrounding area”. 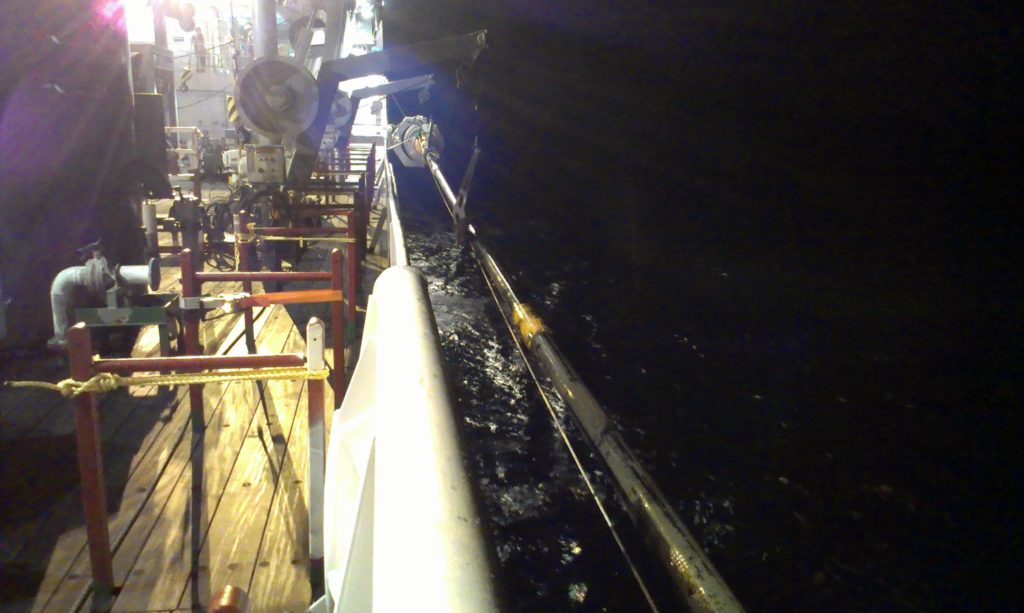 The OSIL Giant Piston Corer is available in lengths up to 42m. Piston Corers are one of the most important basic tools used in the study of marine sediments. The corer is lowered to the seabed, where a programmable acoustic release triggers the final free-fall penetration. Different core lengths can be achieved by varying the configuration of the 6m barrel sections. The action of the piston reduces internal friction and reduces plugging, enabling retrieval of a longer, less disturbed, and more complete sediment sample than those achieved with gravity corers. 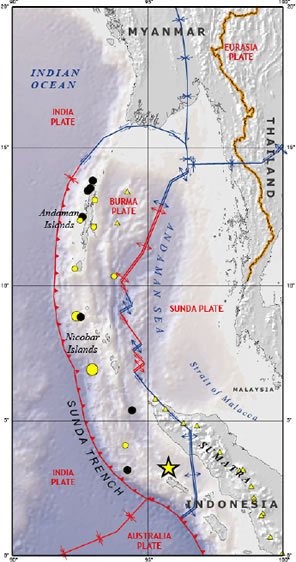 The GSI plans to collaborate with other national organisations like the National Centre for Antarctic and Offshore Research (NCAOR), National Institute of Ocean Technology (NIOT), National Institute of Oceanography, Oil and Natural Gas Commission (ONGC) which are working in the marine domain, and launch exploration for deep sea mineral deposits like poly-metallic nodules, hydrothermal sulphide deposits containing base metals along with gold, cobalt, nickel and silver and cobalt-nickel encrustations. It will help in the creation of much valuable database and locating potential zones of mineral deposits for strategic utilisation. 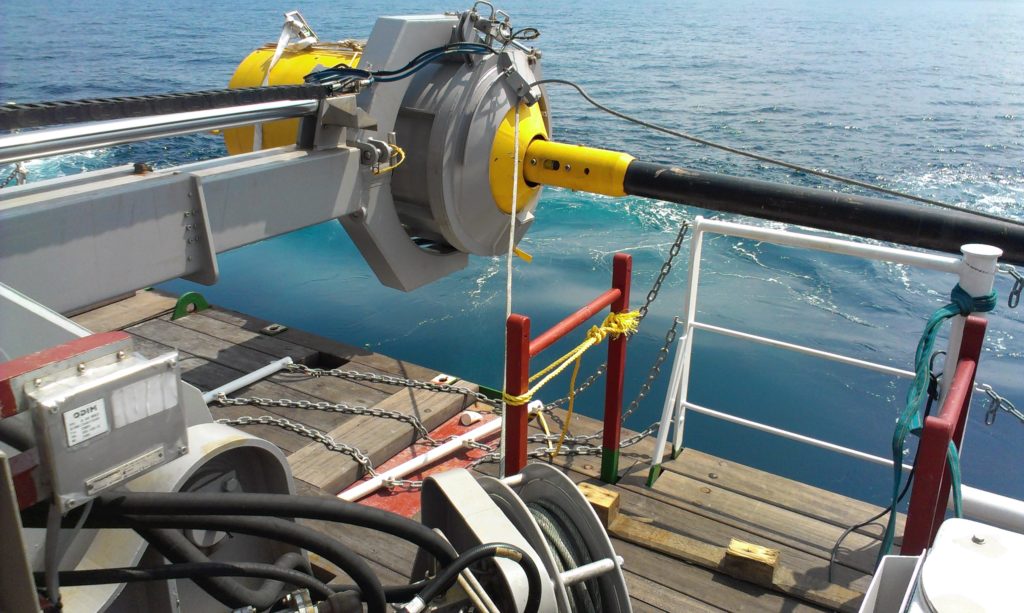 R.V. Samudra Ratnakar has the capability to explore and identify the favourable zone of accumulation of Gas Hydrates, which are known to be the future source of hydro-carbon energy.