Tidal energy can provide a highly predictable and sustainable level of energy that is dependent on the tidal cycle. 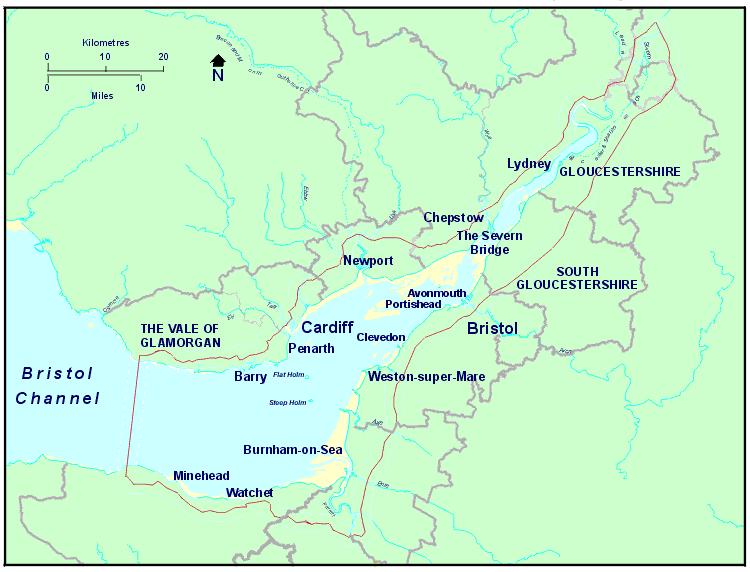 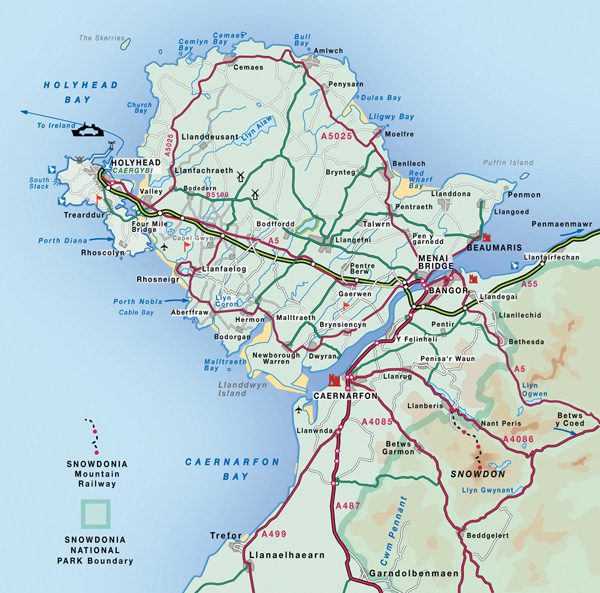 The emerging technologies for tidal energy generation provide two very different approaches: impoundment schemes, such as barrages and lagoons, or streams that directly utilise the tidal current – that is, tidal stream turbines.

Tidal stream turbines can be fully submerged below the water level and thus do not provide a visual obstruction to the landscape, although they may have an impact on the local marine environment. They can be seabed mounted, for example by way of a pile-driven stanchion, or floated at a desired depth through the water column.

There are a number of devices currently under development that fall into a number of categories. The main types are horizontal or vertical axis turbines, although other designs are venturi devices that can be used to concentrate the flow and oscillating hydrofoils that move up and down through the water column, generating electricity by way of the pumping of hydraulic fluids. 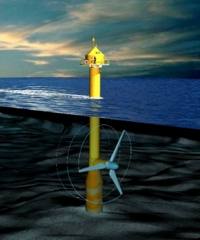 An evaluation of the performance of horizontal axis tidal turbines (HATTs) has been undertaken by Cardiff University at two sites off the Welsh Coast of the UK.

The sites, one in the Severn estuary and one off Anglesey, were initially surveyed with a hull mounted Acoustic Doppler current profiler, supplied by OSIL, to establish the local velocity profiles.

Once the bathymetry of the area had also been established, energy extraction from a three-bladed 10 m diameter turbine was studied using a quasi-static computational fluid dynamics model and velocity profile data from the acoustic Doppler current profiler surveys.

The ADCP transect surveys produced detailed current velocity profiles throughout the water column, and the flow regimes over a tidal cycle in order to assess whether the currents possessed the necessary strength to power the HATT.

The turbine performance calculation is highly dependent on the velocity used; the velocity should be monitored around five turbine diameters upstream, at the depth of its axis of rotation. 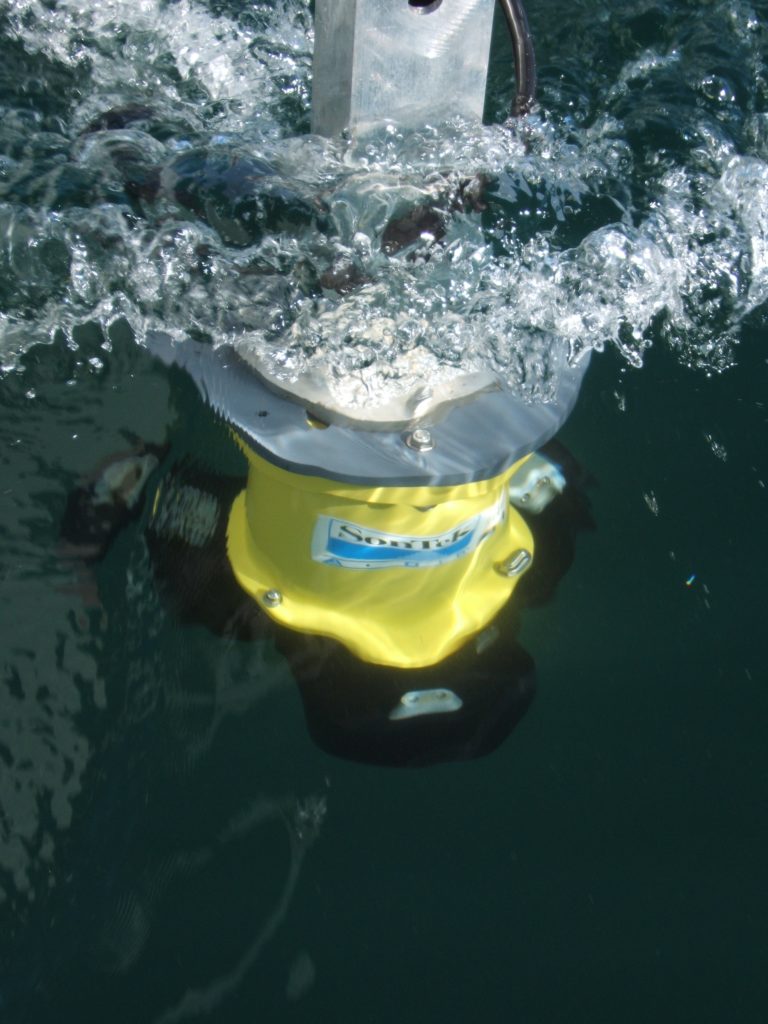 For tidal energy extraction to prove viable, a typical flow velocity of between 2 m/s and 3 m/s must be observed at mean spring tide.

The maximum peak velocities for both sites were found towards the water surface, with the Anglesey site providing a much higher velocity.

It is suggested that the peak velocity at the Severn estuary site is, at 1.8 m/s, unlikely to provide a suitable level of power to be viable. The turbine would also need to be located around 25 m below the surface to avoid shipping, which would mean that the turbine would never encounter the peak tidal velocity.

The Anglesey site would, however, meet the economic requirements even at neap tide, particularly if the turbine was positioned at 20 m depth, or higher.